The ATO is sending its strongest message on debt enforcement since the pandemic, says Grant Thornton. 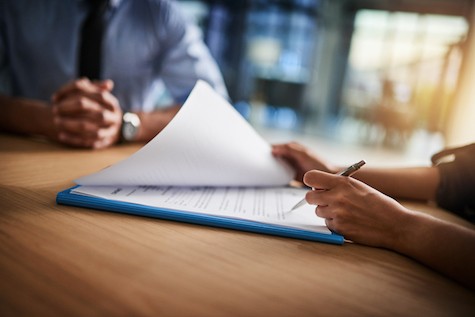 The Tax Office is warning tens of thousands of directors to take action on company tax debts or face the risk of full enforcement action.

“The letters warn company directors that if they don’t actively manage their tax affairs the next communication they can expect to receive from the ATO is a Director Penalty Notice (DPN) – that could result in a director being personally liable for their company’s tax debt,” Mr McInerney said.

To avoid personal liability a director has to pay the debt or put the company into liquidation within 21 days of the date on the notice.

Other options include appointing a small business restructuring (SBR) practitioner or putting the company into voluntary administration (VA).

Mr McInerney said the ATO had been supportive of formal debt restructuring proposals (SBR and VA) where it could demonstrate that the underlying business was viable – a stark contrast to its pre-pandemic position.

“When companies have undergone the restructures, in many cases up to 90 per cent of the value of the company debt has been wiped,” he said.

But the ATO had also recently made some key changes to the DPN regime, including the removal of a “payment plan” option, which meant company directors would be personally liable for company tax debts after receiving the DPN.

“The notices are being sent to the last known address of the company’s directors as disclosed on a search of the records of ASIC,” he said.

“If the director has not advised of an updated address they will be personally liable 21 days after the DPN is issued.”

He said if the DPN went to the correct address but a director took a “do nothing approach”, they would still be personally liable after 21 days.